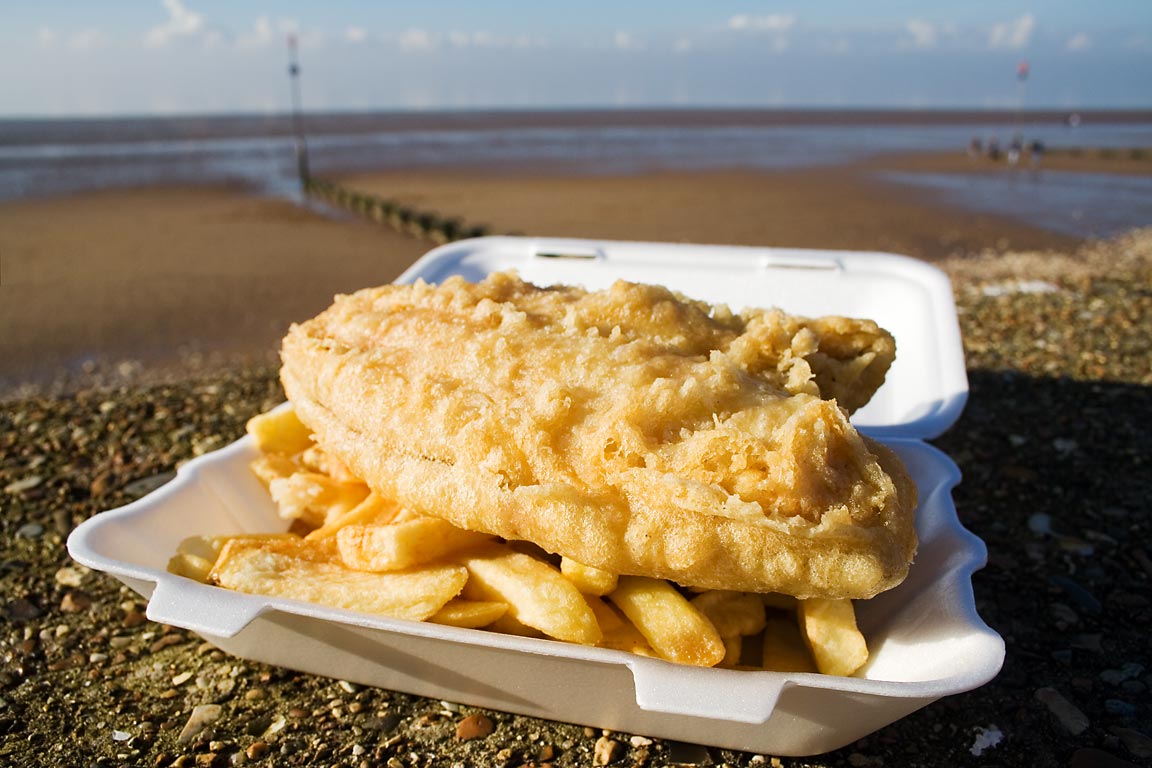 There is a boy on the train with his dad (this, it is important to note, is a north-west of England shuffle rather than within the Central Belt).

He’s doing a worksheet (half-term homework?) on British citizenship, and trying to work out what ‘British values’ are. His dad is struggling to explain to him that being nice is not a uniquely British value.

The boy looks at his worksheet. ‘“The values that British people hold?”’ He turns triumphantly to his dad. ‘Like having lots of fish and chips.’